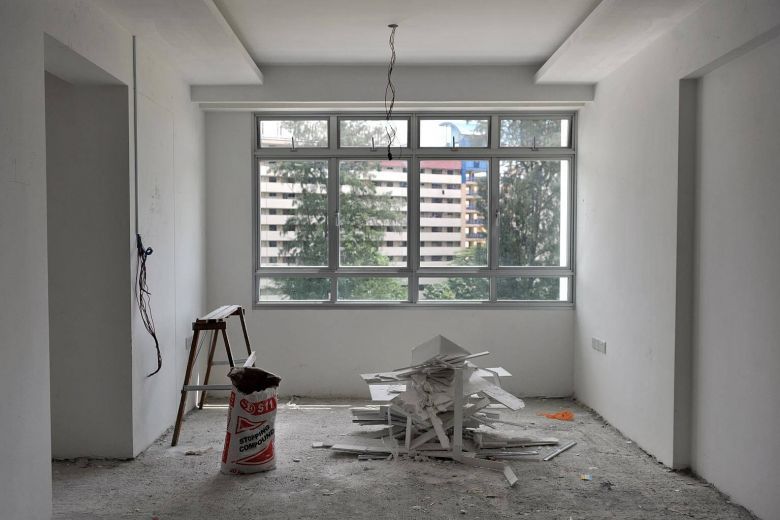 Renovating your home? Watch your deposit

Those looking to renovate their homes should not pay more than 20 per cent as a deposit, says the contractor industry’s association.

This was one of the suggestions by Dr Sky Tan, president of the Singapore Renovation Contractors and Material Suppliers Association (RCMA), on how consumers can better protect themselves from errant contractors.

On Tuesday, the Consumer Association of Singapore (Case) flagged concerns about the industry, which for the past decade has been among the top 10 in the ranking of the number of complaints received by Case. The complaints involved renovation deals worth $14.26 million last year, up from $7.2 million in 2008.

Case was worried that some customers were paying large deposits, only to run into multiple delays, shoddy work or contractors who disappear. Case added that it has reached out to RMCA to look into improving standards and protecting consumers from rogue contractors in an unregulated industry.

Dr Tan said: “The entry level into our industry is quite low at this point. We don’t have rules and regulations.”

He suggested a minimum paid-up capital for renovation firms – similar to how tour agencies must have $100,000 to get a travel agent licence.

He would also like for all contractors to become association members so that RMCA can intervene when there are disputes. Currently, RMCA has more than 100 members, but Dr Tan estimates the industry has 2,000 to 3,000 players.

Mr Adam Hashim, 34, project director of Bespoke Design & Interiors Singapore, agreed: “There needs to be a regulatory body that firms have to register with.”

Case executive director Loy York Jiun told The Straits Times that consumers should “always negotiate for progressive payment as the work commences, instead of paying in full up front”.

Dr Tan and Case said consumers should research their contractors, including reading reviews from previous customers, pay progressively, and look out for accredited contractors – RMCA members, those registered with the Housing Board or the CaseTrust-RCMA joint accreditation scheme.

Among the complaints Case received last year, the renovation contractor industry ranked fourth with 1,269 complaints. The motorcar industry was ranked first with 2,916 complaints, and the beauty industry second with 1,537 complaints.